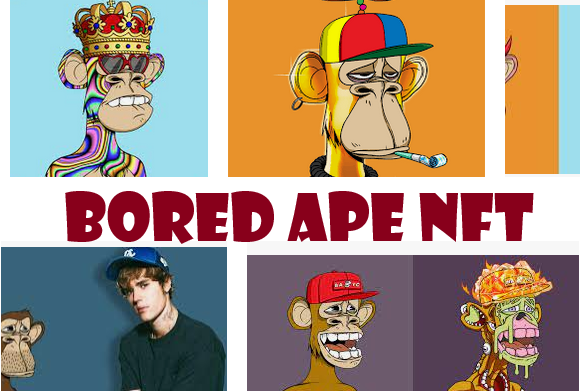 Jimmy Fallon, Post Malone and many others, among others, are holders of the popular Ethereum NFT collection. Take a look at 10 famous people who own a Bored Ape NFT below:

Rapper/Singer Post Malone is the latest addition to this list and today changed his Twitter profile picture to a Bored Ape. Crypto payment processor MoonPay posted a TikTok video this weekend teasing him into buying a Bored Ape and talking about it. MoonPay also handled Fallon’s purchase, possibly as part of a celebrity marketing campaign.

The legendary hip-hop producer has not only launched his own Ethereum music NFTs, which you can mix and match yourself, but has also joined the Bored Ape Yacht Club. Timbaland has Bored Ape #590 as his Twitter profile picture at the time of writing, plus he has just launched Ape-In Productions, which will develop virtual music groups and animations featuring avatars from Bored Ape NFTs.

In early November, rapper Rich The Kid bought his Bored Ape and is already asking his fans if his Ape should “drop a music video”. He previously released his own Rich Kids NFT project in September.

American rapper Lil Baby is yet another celebrity who joined the Yacht Club through MoonPay. Unlike others, he also took it a step further by “mutating” his Bored Ape with a special NFT serum to create a second Mutant Ape Yacht Club NFT. He now uses the latter as his Twitter profile picture, and MoonPay has recorded both the purchase and the transaction on his TikTok.

Another one! DJ Khaled joined the Bored Ape Yacht Club at his birthday party, according to his Instagram.

The Linkin Park rapper not only collects NFTs and displays them through his Audius profile (which includes numerous Mutant Apes), but also creates his own. Shinoda has released a range of NFTs, most notably through the recently closed Tezos marketplace, Hic et Nunc. He also regularly streams on Twitch and releases NFT of artwork created on stream, and is excited about a crypto future.

How could it be otherwise that social media influencer Logan Paul is involved with the Bored Apes. He seems to be most into CryptoPunks, owning a handful and even turning one into jewelry, but he also has a Bored Ape in his wallet – and a bunch of counterfeit products that were probably sent to his wallet unsolicited. 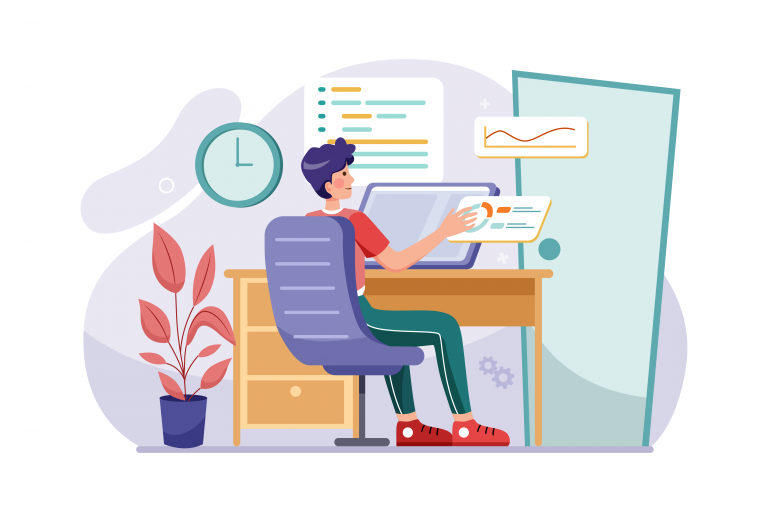 If you want to know more about the future of NFT or non-fungible assets, then you also need to know its past. 2020 was all about Defi and Bitcoin. This increased adoption of DeFi and institutional recognition has opened the way for other industries in the same field, such as NFT. More and more people…